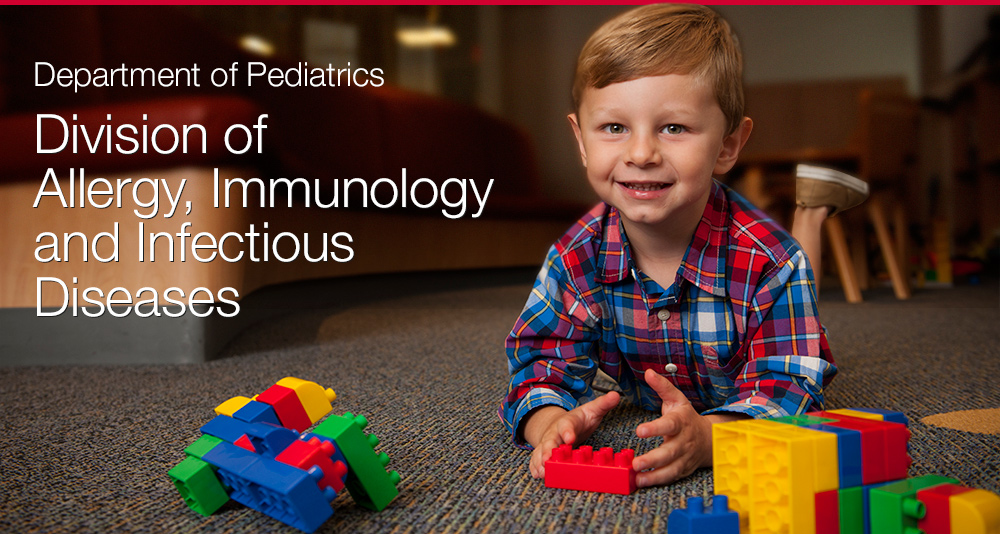 Message from the Division Chief

In 1983 the identification of the first cases of Pediatric AIDS in New Jersey led to the establishment of RWJAP (then known as the Central New Jersey Pediatric AIDS Program.) Since its inception, RWJAP has been at the forefront of providing comprehensive, culturally sensitive, multidisciplinary care and treatment to children and youth with HIV/AIDS. Between 1983 and 1986 the program underwent steady growth with greater numbers of children enrolled each year. To date, RWJAP has enrolled over 1,000 children and their families. Over the years, RWJAP’s operational program has undergone an evolution due to the availability of state and federal funds in response to the changing face of the HIV epidemic in the US.

In 1990, RWJAP’s services were further expanded when additional funding became available through the Middlesex County Title II AIDS Consortium and the New Jersey Department of Health and Senior Services Title IV as a result of the authorization of the Ryan White Care Act.

In subsequent years, two major clinical advances yielded a shift in the care and treatment of HIV affected children offered by RWJAP:

Due to the above outlined changes in the Perinatal HIV environment, the services and focus at RWJAP were redirected to meet the needs of its “aging-up” perinatally infected population and to provide additional services to HIV infected pregnant and non-pregnant women.

In 1997, the tri-county area of Middlesex, Somerset, and Hunterdon counties was classified an “eligible metropolitan area” (EMA) by the federal government qualifying it to receive Ryan White Title I HIV care funding. The EMA designated RWJAP a specialized Women, Infant, and Children’s Youth Initiative.

In 1998, the New Jersey Title IV HIV Care Network expanded its role to include care of women with a focus on providing care to hard to reach women. In response, RWJAP established an on-site co-located Women’s Clinic, and in 2001, developed a collaborative relationship with a Trenton-based Title III program to provide on-site case management and care for women and children. RJWAP also reinforced it’s long standing relationship with Rainbow House, a residential facility for HIV infected teenage females located in Trenton, by increasing the medical care and consultative services it provided to residents.

Due to this new direction and refocused effort between 1998 and 2004, the following trends continue:

Between 2002 – 2005, as epidemiological data suggested an increased need for case finding, attention was refocused and funding was secured for HIV education and outreach to youth in high risk settings, as well as, risk reduction, case finding and linkage to care. With the advent of improved technology and availability of an accurate and reliable rapid HIV testing, a new initiative was begun to test women and youth in the RWJUH Emergency Department in 2005.

RWJAP’s history and longevity, as well as its linkages and collaborative working relationships within the community and the Robert Wood Johnson Health Network make it uniquely qualified to provide care and treatment for patients with HIV/AIDS. As part of UMDNJ-Robert Wood Johnson Medical School, RWJAP maintains a commitment to teaching and research, and works tirelessly toward the goal of providing comprehensive, state of the art care, treatment and services to the children in New Jersey with HIV/AIDS.