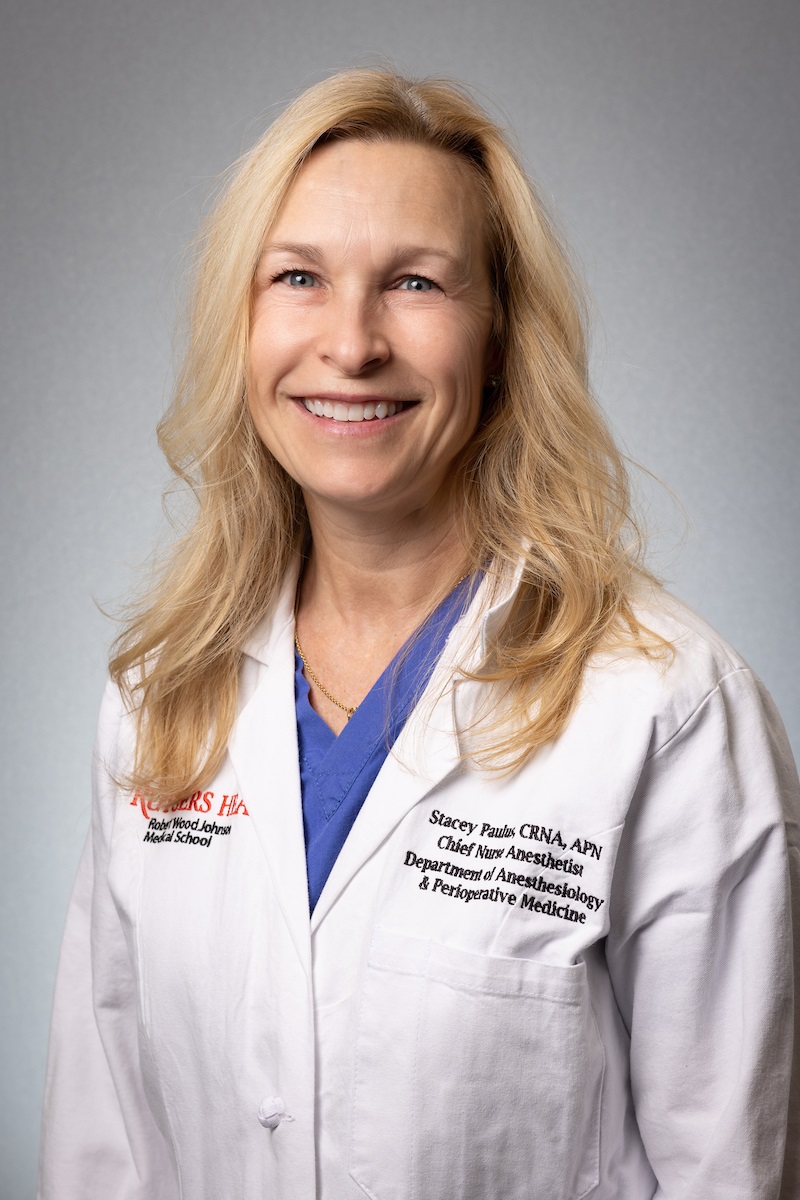 CHIEF CRNA/APN
Hello and welcome to the Rutgers/RWJMS CRNA website. CRNA stands for certified registered nurse anesthetist. We are a highly skilled group of advanced practice nurses with masters and/or doctorate degrees. We work in a care team model with our attending anesthesiologist colleagues. We provide anesthetics for a wide variety of cases including cardiac, pediatrics and obstetrics. We work together in a professional, collegial environment that is both challenging and exciting.  I would love to hear from you if you are i interested in joining our team.
Bruno Beja-Umukoro 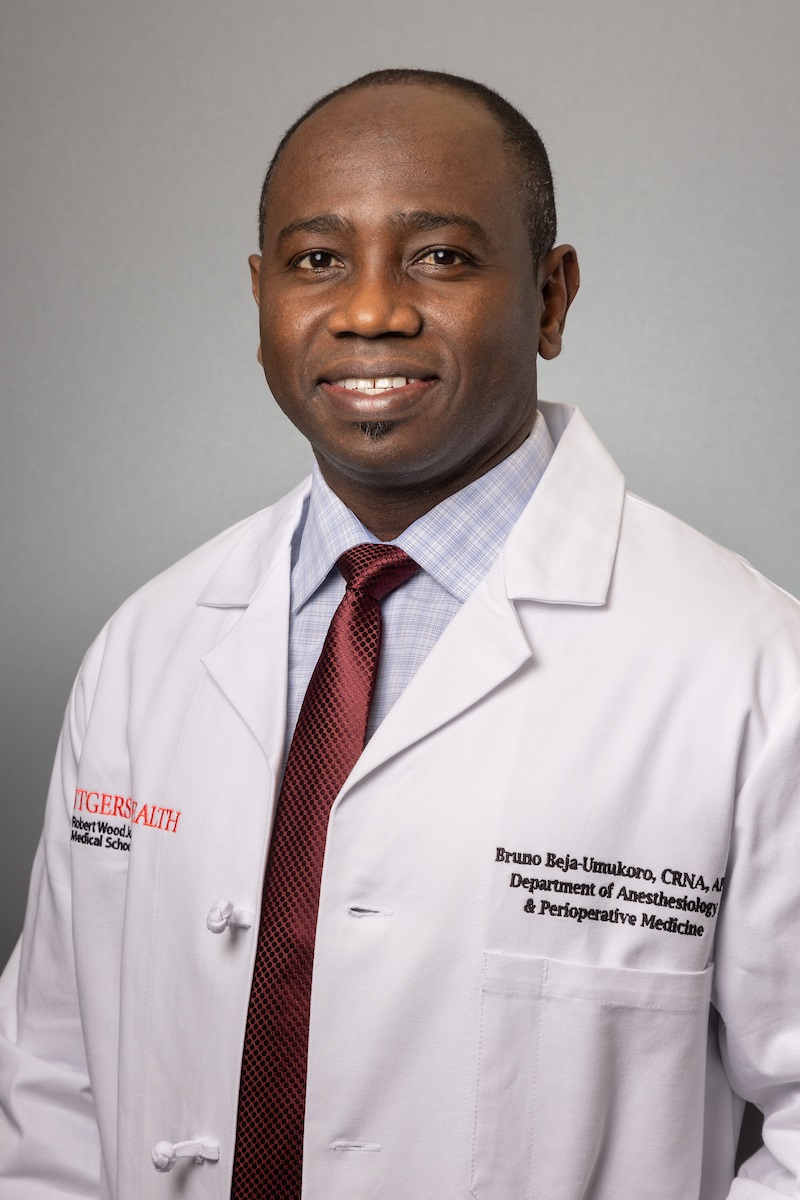 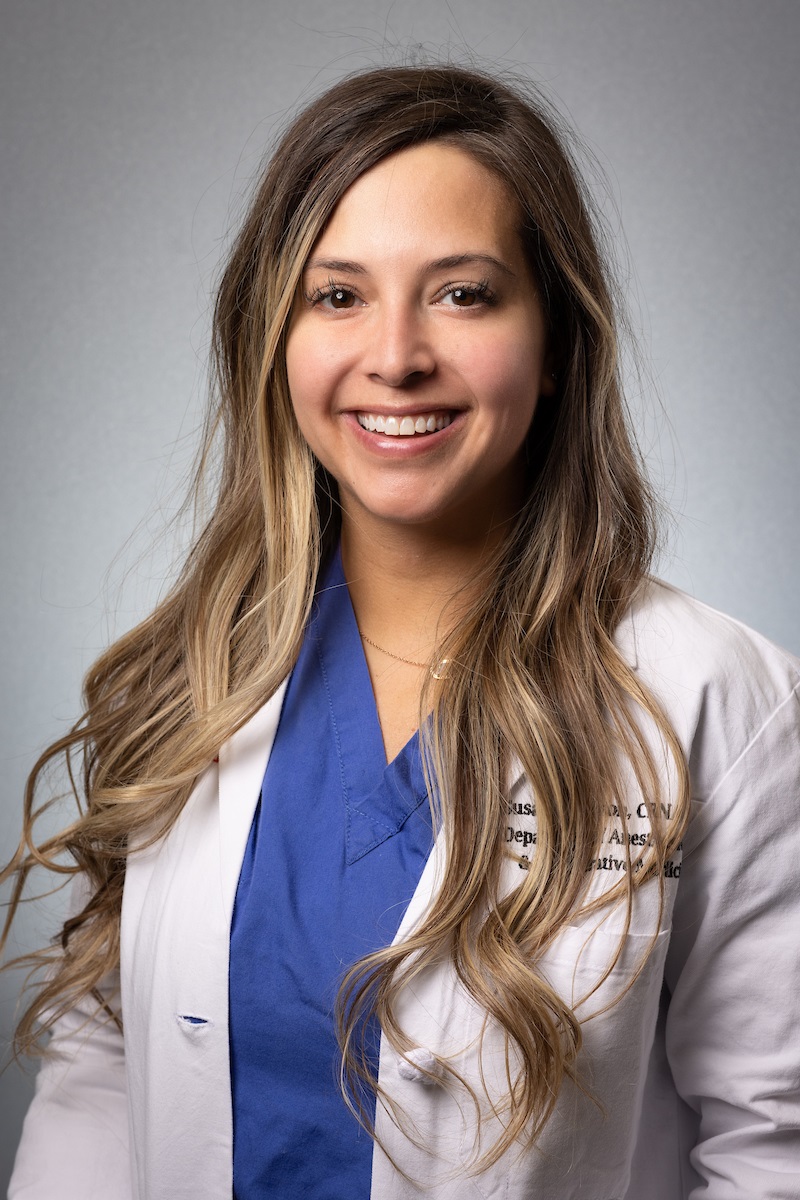 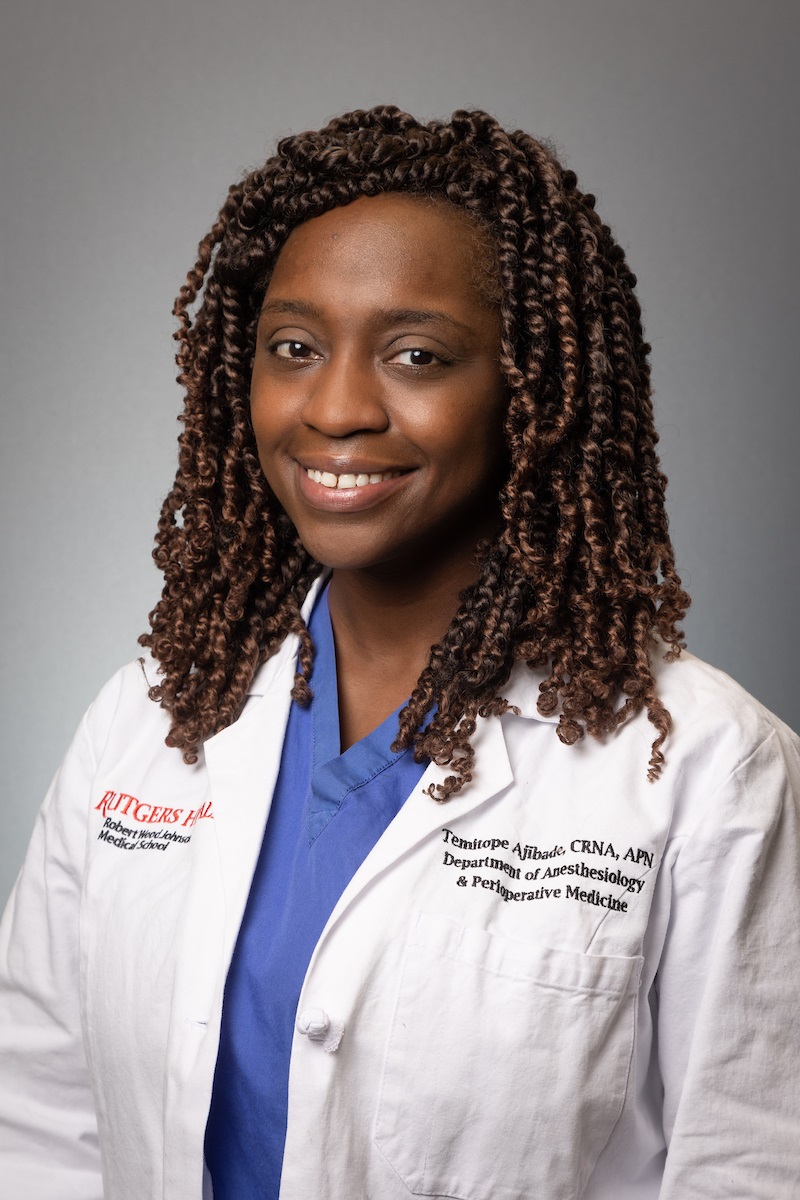 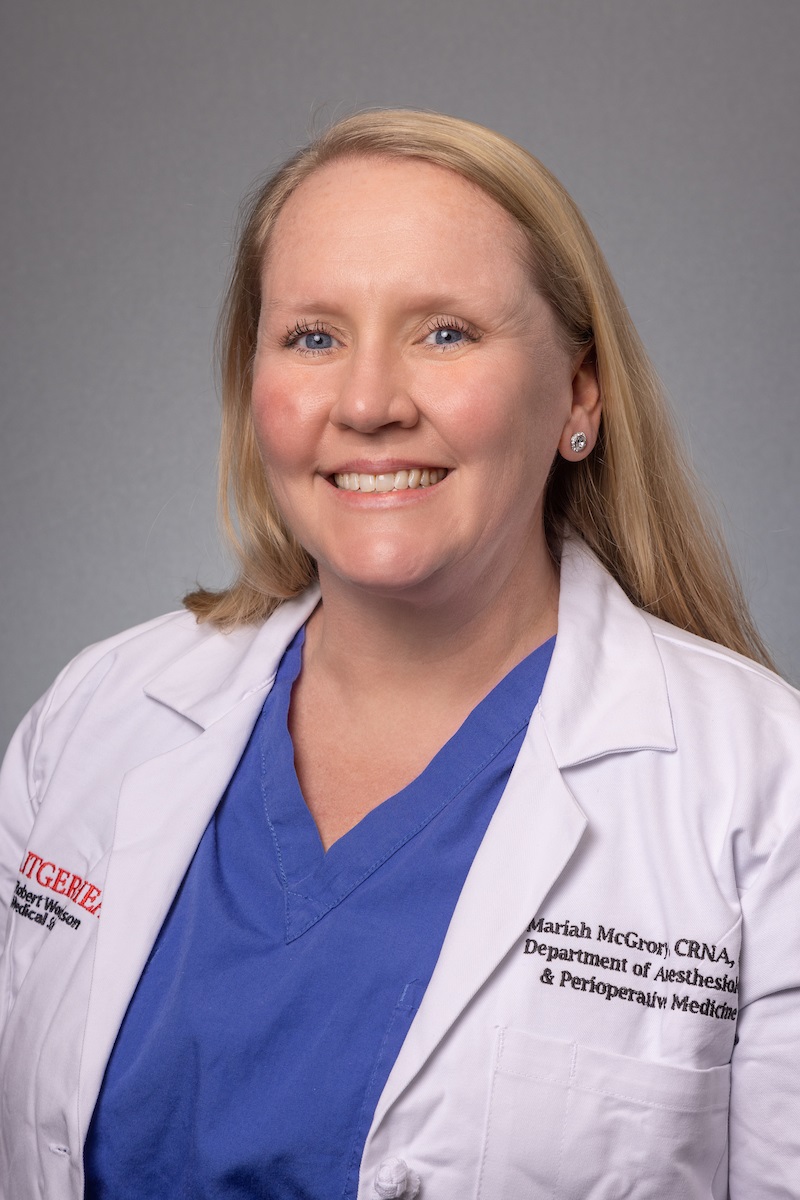 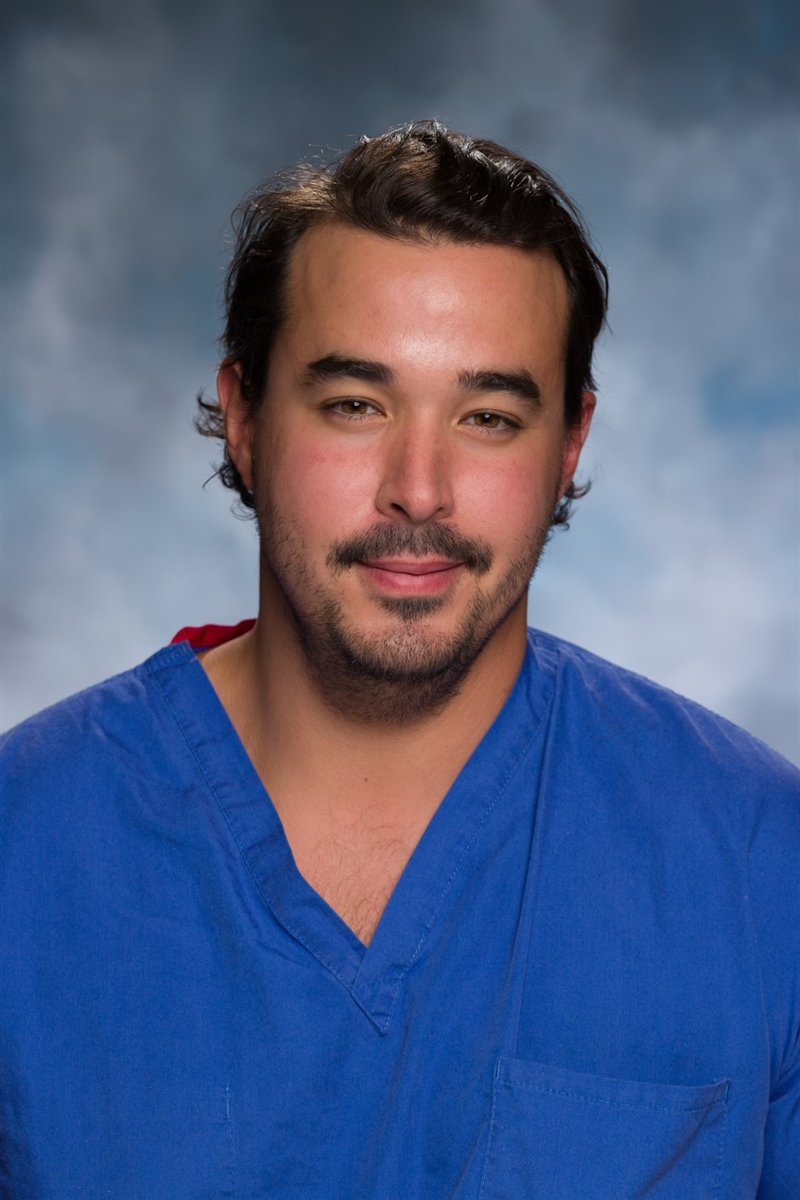 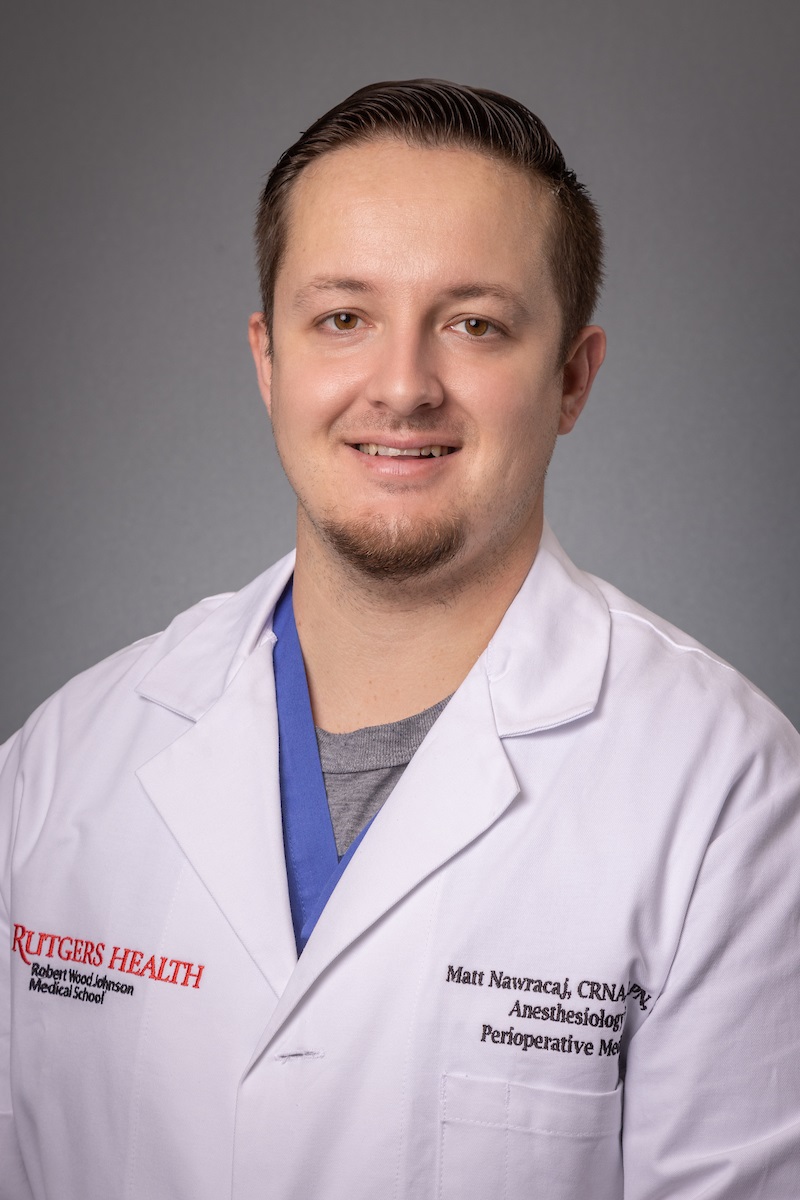 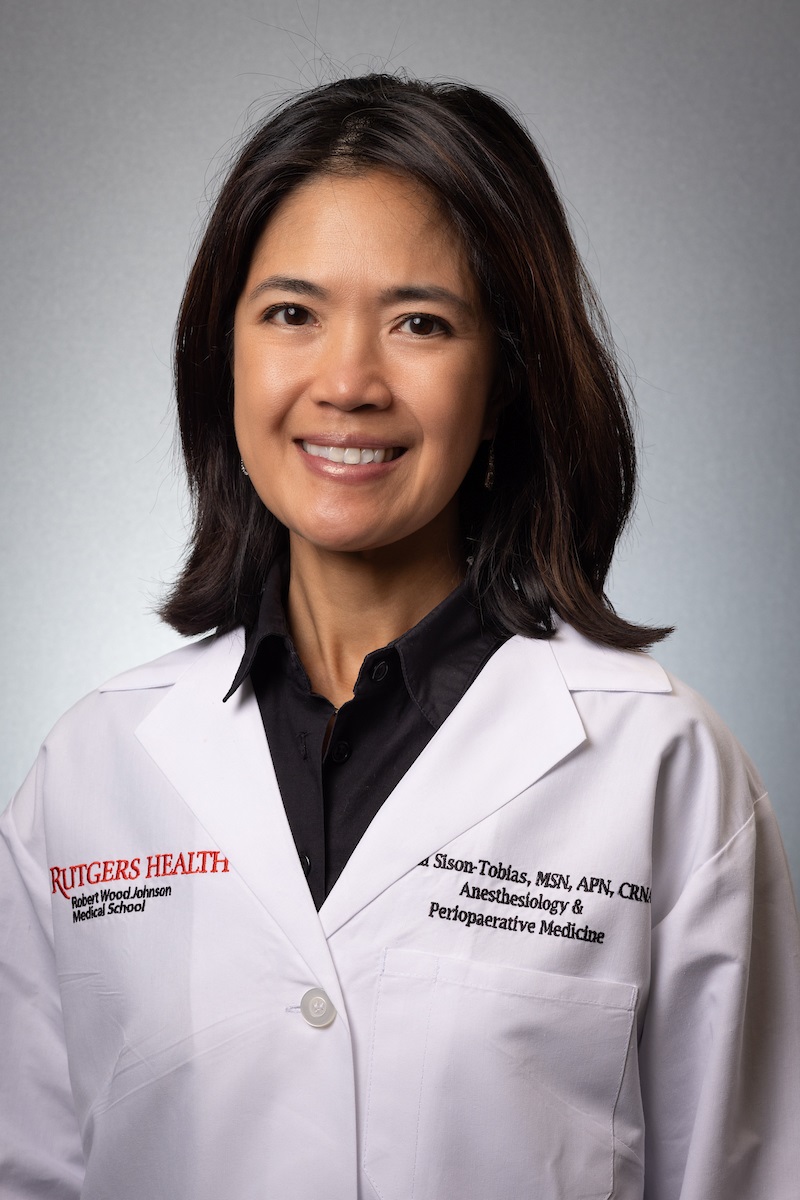 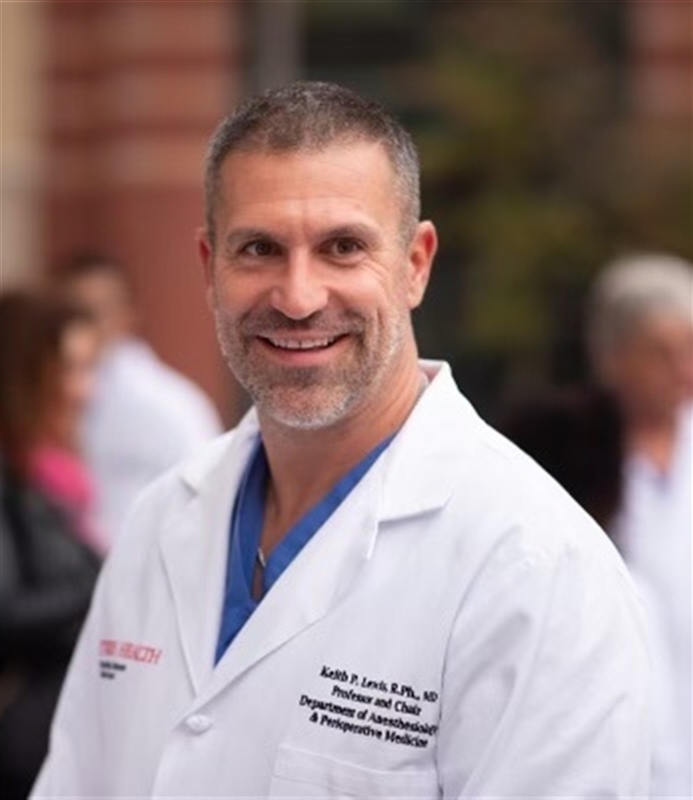 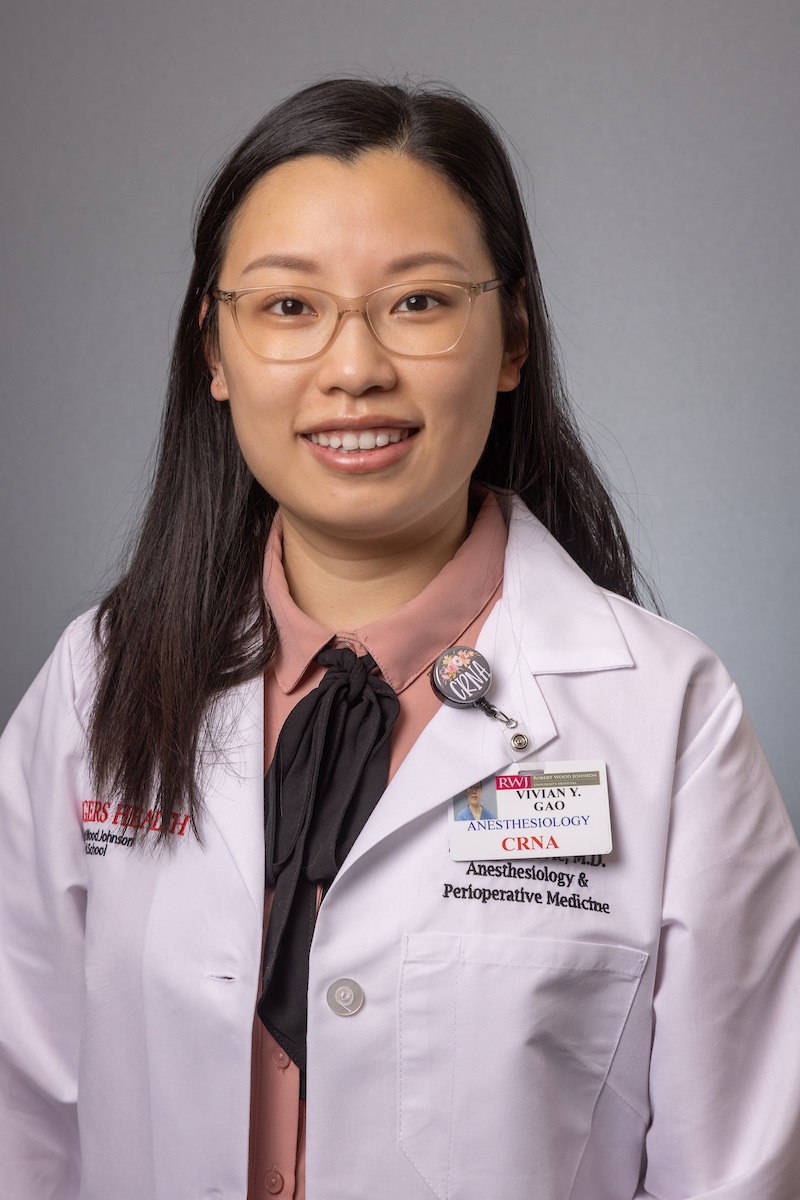 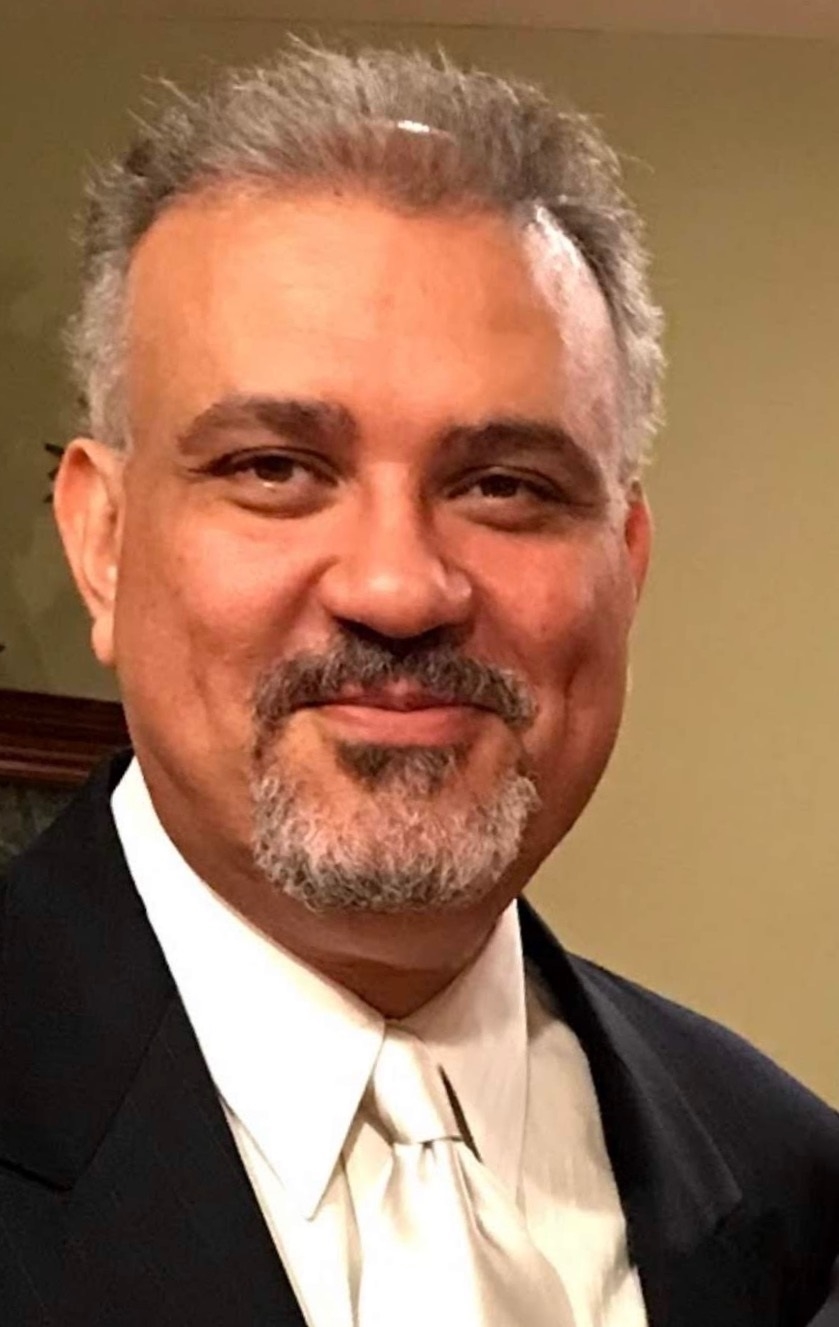 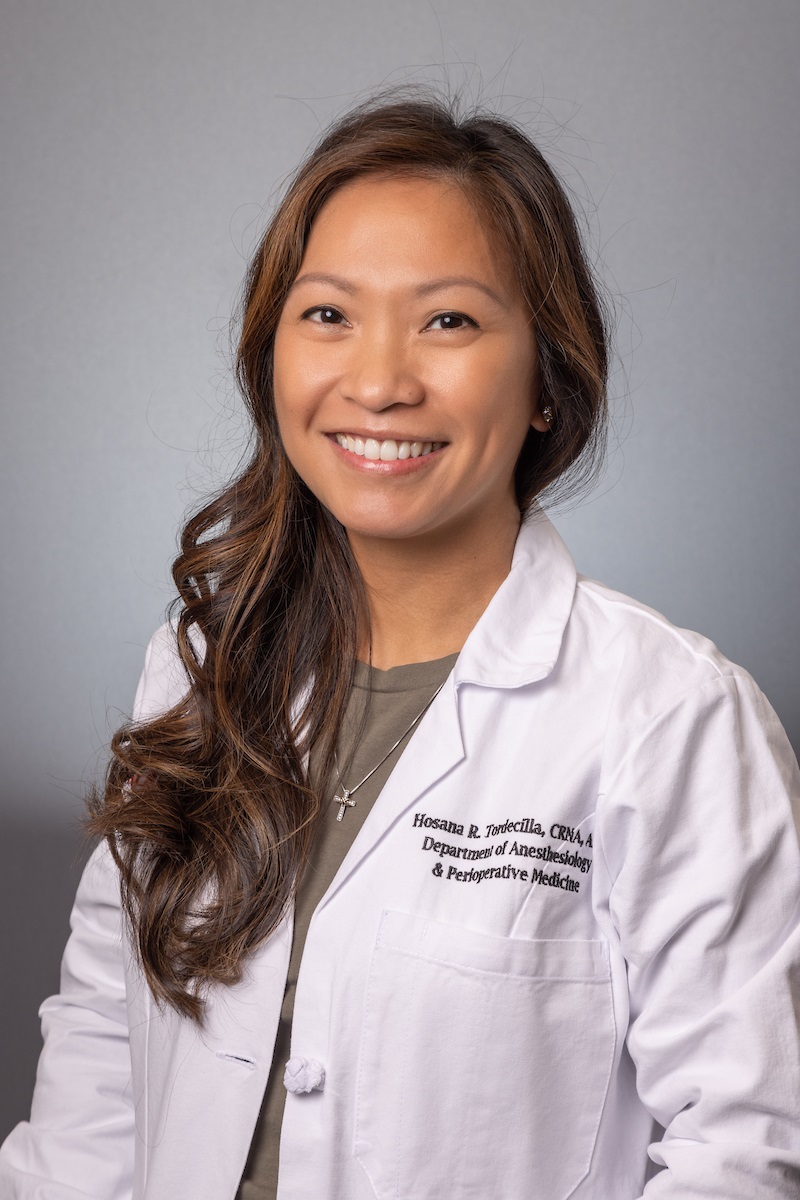 CRNA
Hosana is graduated with her BSN from the Rutgers College of Nursing in 2005. After working at Memorial Sloan Kettering for 10 years, she returned to Rutgers to complete her MSN in Nurse Anesthesia. She enjoys caring for all patients, especially those requiring pediatric and cardiac anesthesia.
Timothy Shi 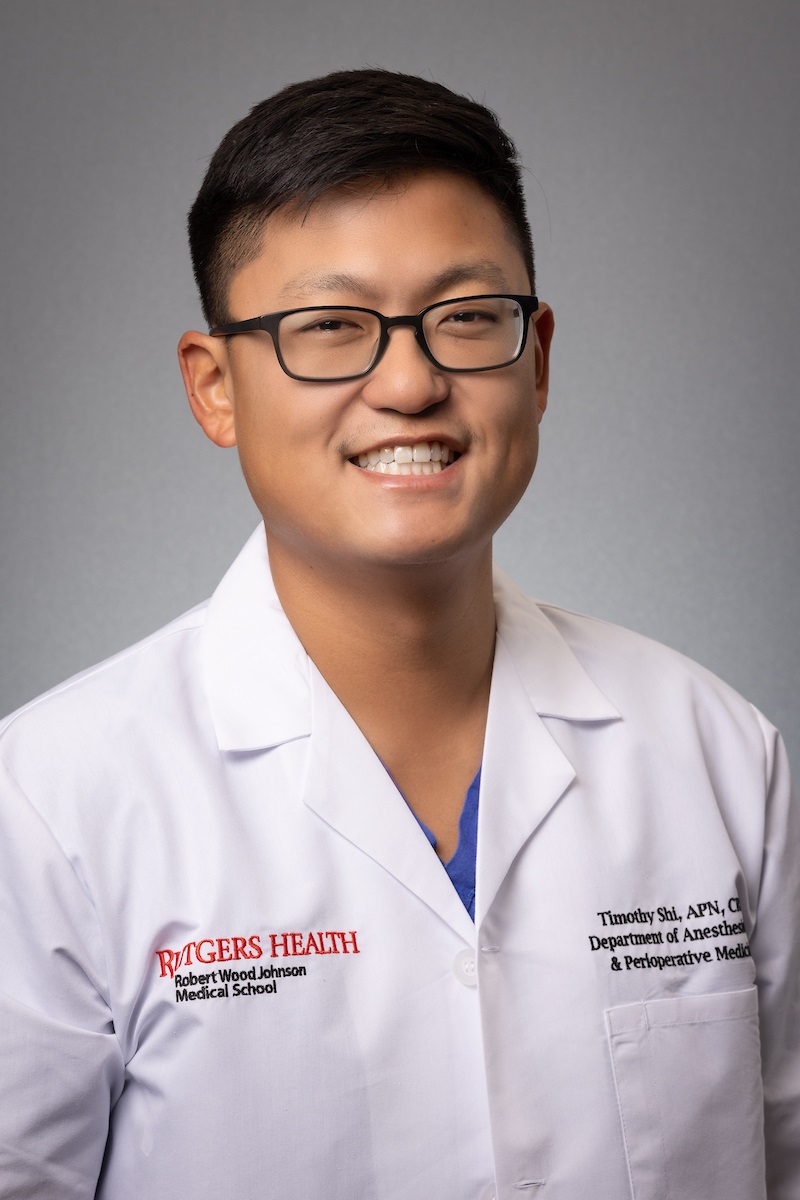 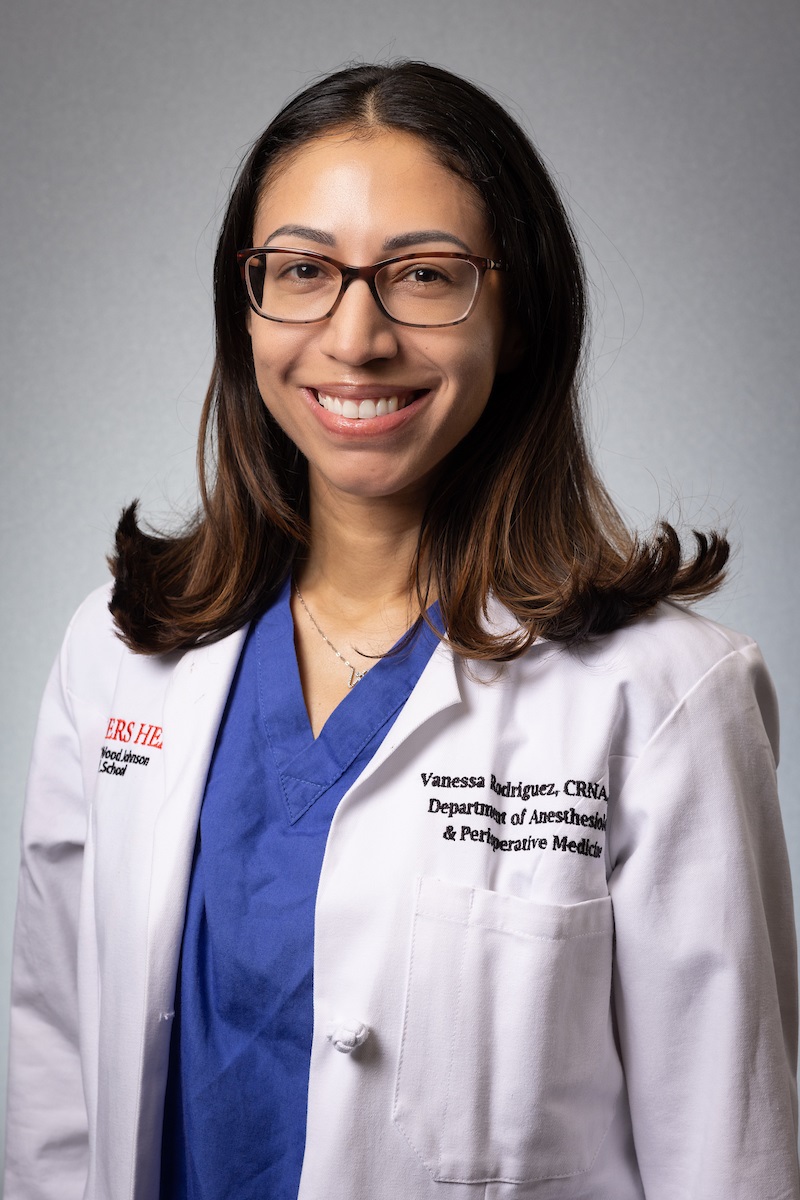 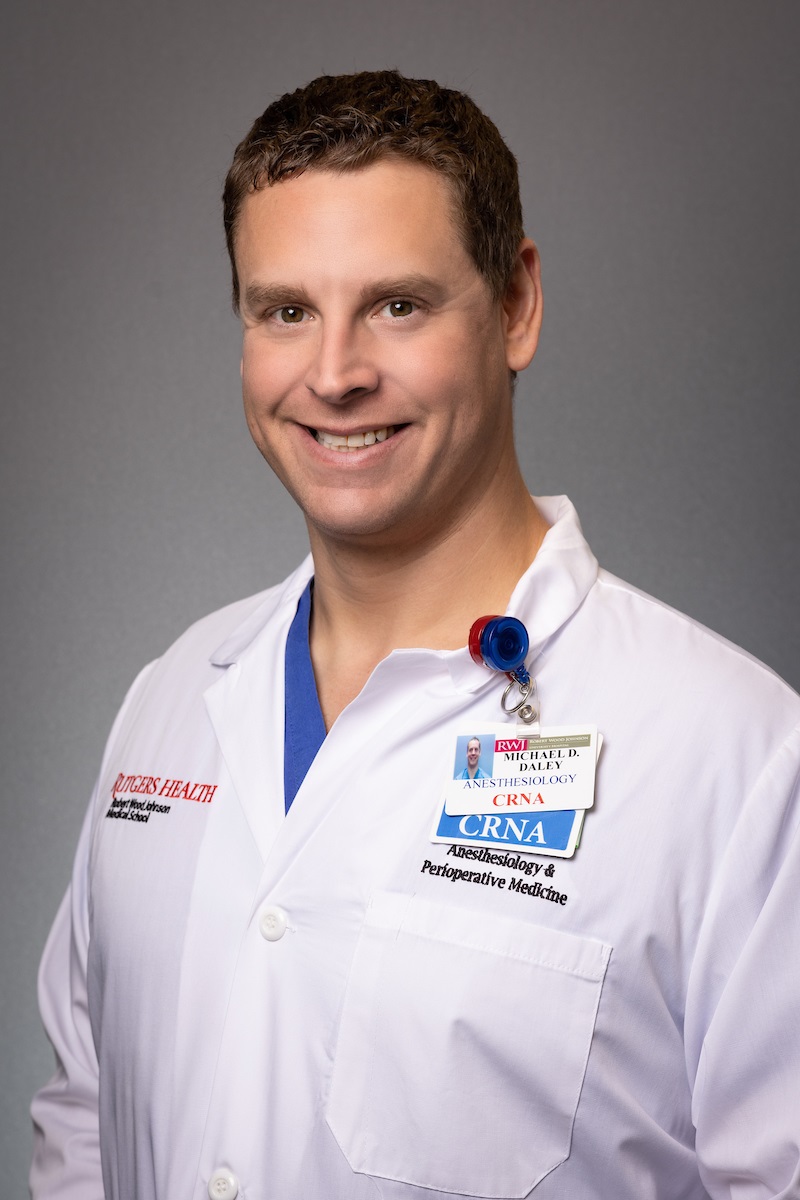 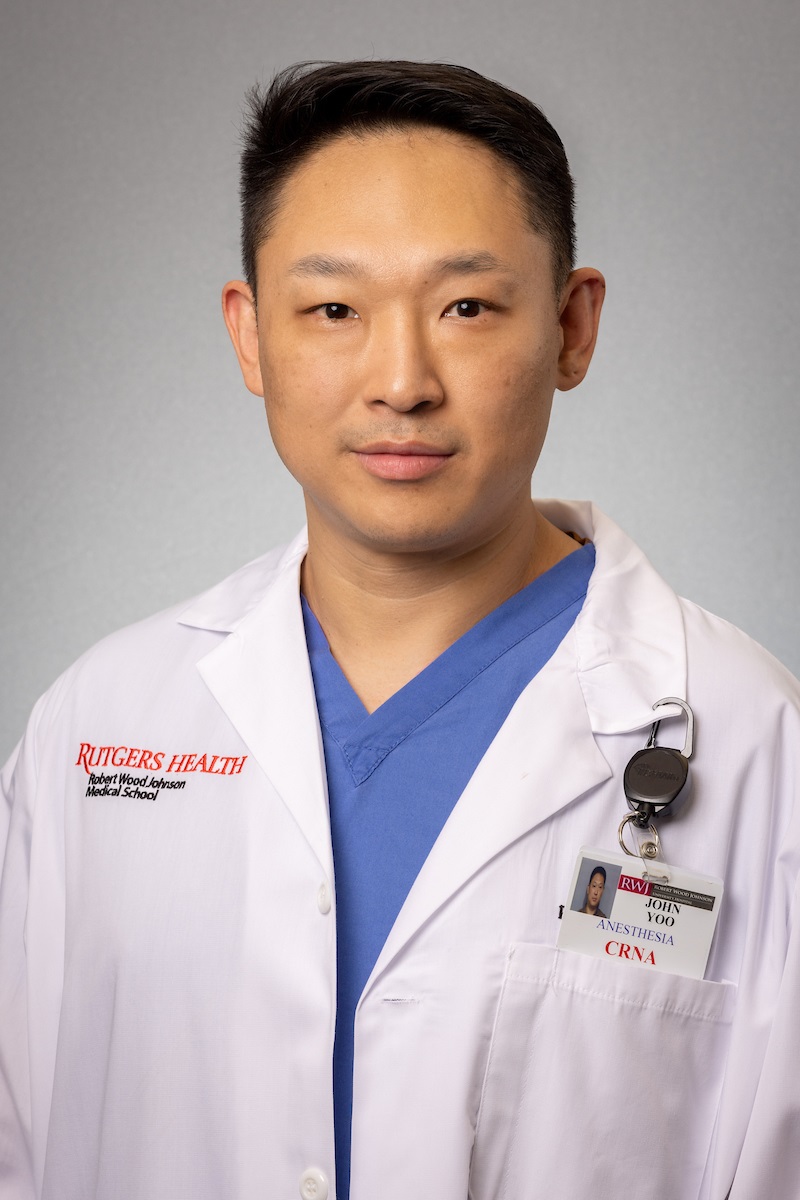