DBS Overview
DBS and Parkinson's
Other Disorders Treated With DBS 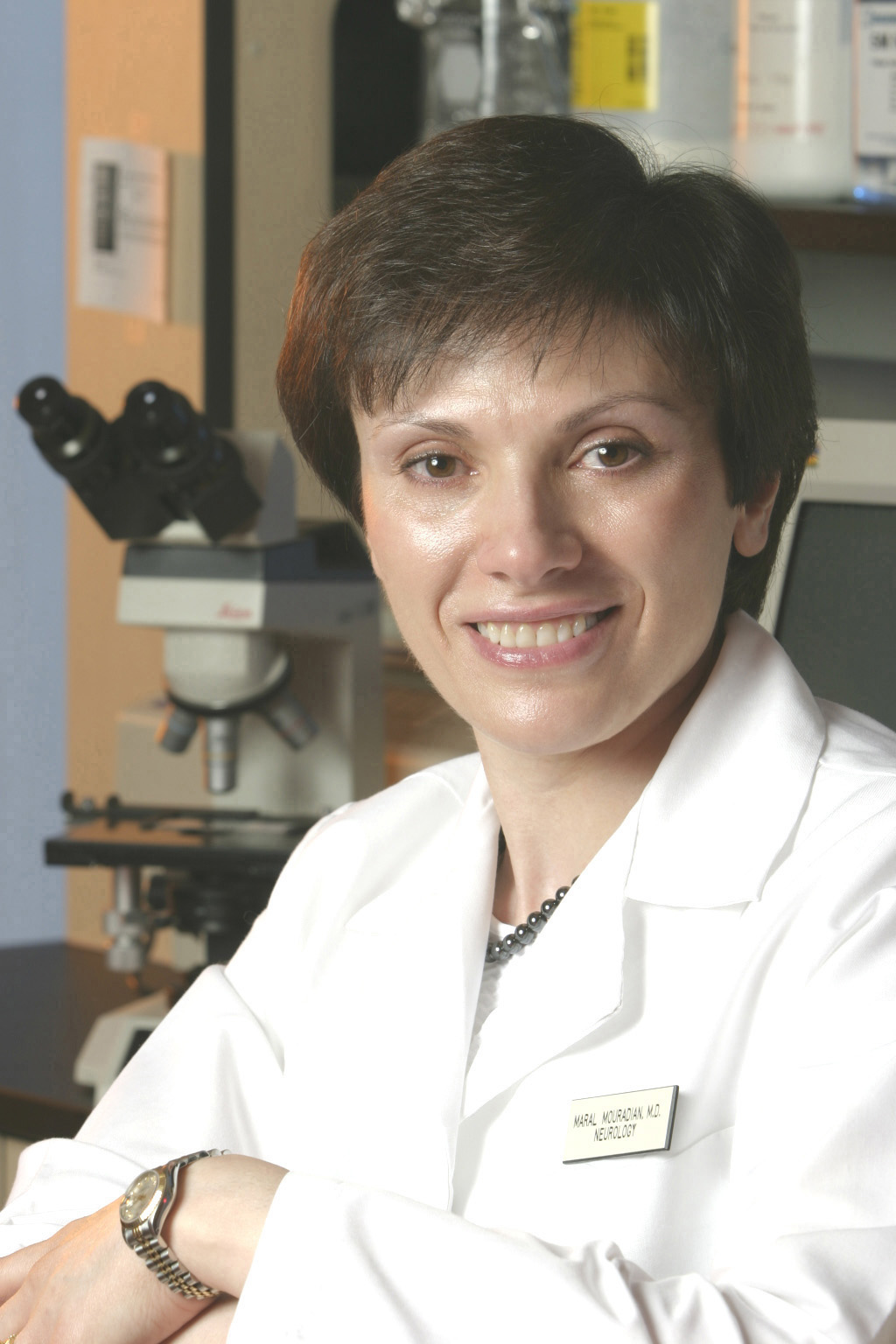 Dr. Mouradian is an internationally recognized physician scientist in the understanding and treatment of Parkinson’s disease.  She trained in neurology at the University of Cincinnati Medical Center followed by further study in movement disorders, neuropharmacology and molecular neurobiology at the US National Institutes of Health (NIH) where she worked with the Nobel Laureate Marshall Nirenberg. Prior to joining Rutgers, Dr. Mouradian led the Genetic Pharmacology research program of the National Institute for Neurological Disorders and Stroke at the NIH.

Her career focus has been to elucidate the molecular pathogenesis of Parkinson’s disease (PD) and its treatment complications, and to develop improved and novel therapies both for disease modification and better symptom control. Her seminal contributions have provided the rationale for the development of continuous therapeutic modalities for PD such as pump, skin patch, and controlled release formulations of oral drugs. To date, she has authored over 200 scholarly publications, edited two books on Parkinson disease, and holds several patents. Her research is funded by the NIH, the Michael J. Fox Foundation for Parkinson’s Research, the American Parkinson Disease Association, and other foundations. She is a member of the Board of Directors of the American Neurological Association, the American Society for Experimental Neurotherapeutics, and the Scientific Advisory Board of the American Parkinson Disease Association. In addition, she is the Editor-in-Chief of the journal Neurotherapeutics.  She the recipient of several awards including the NIH award of Merit, the Board of Trustees Award for Excellence in Research from Rutgers University, and the Honorary Alumni Award from Rutgers - Robert Wood Johnson Medical School. She is a member of the Association of American Physicians. 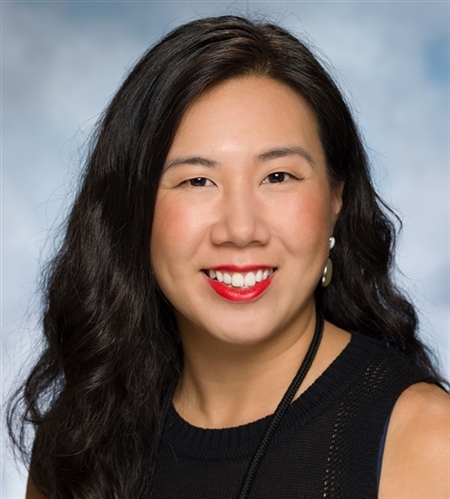 Dr. Jennifer Chen is a board-certified neurologist with a subspecialty training in movement disorders.  She received her medical degree at New York University School of Medicine and completed her Neurology Residency at Mount Sinai in New York City.  Following her residency, she pursued a two-year fellowship in movement disorders at the University of California San Francisco (UCSF), one the largest deep brain stimulation (DBS) referral centers in the West Coast.  Her training there has provided her with expertise and experience in the evaluation/selection of DBS candidates and DBS programming for Parkinson’s disease and other movement disorders.  Additionally she gained extensive skills in the administration of botulinum toxin for neurologic indications, which is one of her main interests outside of DBS.   Currently, she is also involved in several industry-sponsored trials for the treatment of Parkinson’s disease. 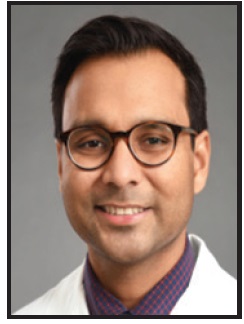 
Dr. Pal is a board-certified neurologist and movement disorders specialist. He received his MD from Robert Wood Johnson Medical School, completed his residency in neurology at Georgetown University Medical Center, and received his MS in clinical research from Rush University Medical College where he also completed his fellowship training in movement disorders.  After 6 years at Rush focusing on deep brain stimulation, Dr. Pal joined the faculty at Rutgers.  Dr. Pal's research interests include deep brain stimulation, Parkinson's disease genetics, and studying the role of the gut microbiome in Parkinson's disease. He has served as principal investigator for multicenter studies funded by the Michael J. Fox Foundation and the Parkinson Study Group (PSG) and has conducted investigator initiated research regarding GBA mutations in Parkinson disease.  He has received multiple philanthropic awards for his research and most recently received funding from the NIH in the form of a K-award. 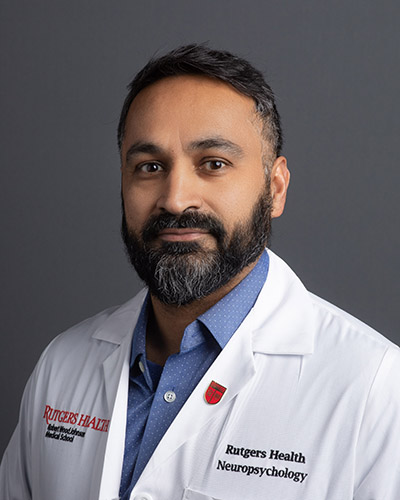 Dr. Hundal is a Board Certified Clinical Neuropsychologist and Director of the Neuropsychology Program at the Rutgers RWJ Medical School. He graduated from Roosevelt University where he completed his doctorate in Clinical Psychology.  He completed advanced training in Neuropsychology from the University of Illinois in Chicago, IL, Mount Sinai School of Medicine in New York and the JFK-Johnson Rehabilitation Institute’s Center for Head Injuries in New Jersey.  His research interest include neurorehabilitation with a particular emphasis on technology and has published studies evaluating the efficacy of virtual reality based cognitive rehabilitation systems for individuals with acquired neurological and degenerative disorders. Current funded research includes computer based cognitive rehabilitation of individuals with multiple sclerosis, chemotherapy related cognitive impairment, and mild cognitive impairment/early Alzheimer’s Disease. Additionally he is also involved with the neurology and basic science programs at RWJMS to develop and validate a novel pharmacological therapy for early stage Alzheimer’s disease.  He has fundamental role in providing accurate neuropsychological assessment in our patients and has an active interest in DBS and its effect in cognition

Sheila Redding is our research study coordinator for all of our Movement Disorder trials. She has been coordinating trials for over four years. She is also the American Parkinson’s Disease Association Information and Referral Center Coordinator and organizes events and programs for the Parkinson's disease community.