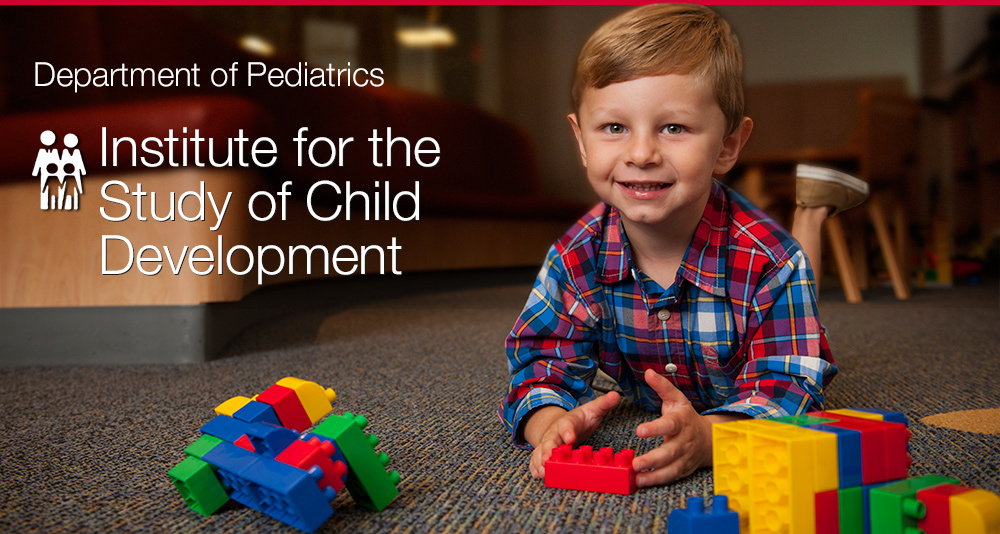 From infancy onward the human child is an active learner. The development of cognitive abilities during infancy is impressive and measurable. Multiple cognitive skills, such as information processing, language, memory, and spatial abilities, emerge rapidly in the first year of life. As early as 10 weeks of age, the infant's capacity for information processing can be observed and predictions can be made about subsequent cognitive outcome.

The Development of Skills and Abilities in Infancy and Early Childhood

The nature of infant and childhood intelligence has been studied over the course of the first 21 years of life. Data from the infancy period onward have been analyzed to determine the multidimensional aspects of intellectual development. Our findings reveal that (a) intelligence at any age is a set of separate mental abilities rather than a single general ability, (b) there exists a complex relation among abilities across age, such that there are a variety of paths through which mental capacities can develop, and (c) the child’s environmental circumstances interact with specific mental abilities to influence intellectual development. Researchers continue to explore how early skills relate to later intellectual development through childhood and adolescence.

The ability to take the perspective of another, to be able to guess what another might be thinking, requires the knowledge that others can possess different mental states than one’s own, or a theory of mind. We have developed research programs in order to investigate the correlates of the development of a theory of mind in young children.

Self-recognition, measured by visual recognition in the mirror and the onset of the use of the personal pronouns “me” and “mine,” has been used to mark the onset of an inner life, or consciousness. Our research has demonstrated that self-recognition emerges during the middle of the second year of life, at around the same time that children begin to display pretend play (e.g., making believe a spoon is an airplane). That both self-recognition and pretend play emerge at approximately the same time suggests commonalities in the processes underlying their development. The concept of self is a cognitive achievement that normally occurs around one and a half years of age. With the emergence of self, an elaboration of emotional life occurs such that emotions focusing on the self emerge. These self-conscious emotions include empathy, pride, shame, guilt, and embarrassment. Examination of the facial expressions and nonverbal behavior of young children placed in situations designed. There also are changes in the organization of the infant’s developing brain at this same time, in particular, increased myelinization, blood flow, and glucose utilization in the frontal lobes. Previous research indicates that this region plays a role in the metacognitive processes involved in the development of self-recognition and pretend play. In our studies, we assess infants’ self-recognition, pretend play, and personal pronoun use, and examine their relation to infants’ brain structure and function using magnetic resonance imaging.

Development of Theory of Mind in Gifted Preschoolers

The relation of cognitive ability to theory of mind has not been investigated. If gifted children are advanced in their ability to understand the mental states of others, this might explain why they are comfortable interacting with older children and adults, and why they often have difficulties relating to children their own age. The purpose of these studies is to investigate the development of theory of mind and its relation to intelligence, in particular giftedness. Results to date regarding children’s performance on tasks measuring perspective taking ability, a subset of theory of mind, follow.

Gifted and nongifted children aged 4, 6, and 9 years were asked to describe two different drawings. Following the description, each drawing was covered by a screen that allowed only a small, unidentifiable portion to be seen. The child was asked to hypothesize how a friend who had not seen the complete drawing would describe the partial drawing. An answer that was not related to the actual drawing indicated perspective taking ability, whereas an answer describing the actual drawing indicated an egocentric response. A third category, incorrect perspective taking, was assigned when a child gave a response that, while not egocentric, was not clearly perspective taking; e.g., “I don’t know” or an answer totally unrelated to what could be seen.

We assessed the development of myelination in a group of children who received MRI examination for clinical reasons. We found a clear relation between age and quantitative changes in myelination in the frontal lobes. Self-awareness in these children also was evaluated. Future projects include the analysis of these data in order to investigate the relation between myelination and the development of self-awareness.
Brain Function and Name Recognition

We were interested in knowing if the brain activation patterns are different when hearing one's own name compared to hearing the names of others. In one study, adults listened to a series of names, including their own, while functional magnetic resonance images (fMRI) was performed. Brain regions activated during other's name conditions were the left and right superior temporal gyri, left and right medial temporal gyri, middle frontal gyrus, and the left and right inferior parietal lobe. Of special interest is the finding that the activation levels were higher in the same areas for each participant when hearing his own name than when hearing the alternate names. Unique areas of increased activation for one's own name were right inferior frontal gyrus, left and right occipital gyri, and Brodmann's area 40. Several areas of language processing were activated along with visual areas when hearing one's own name.

The adults indicated that their own name was associated with the concept of self and showed variations in their preferences for names. For example, one participant had no preference for any name, while three participants had preferences for two names, including their own. However, differences in preference did not account for differences in activation in fMRI. Based on the fMRI findings, there are specific regions of the brain involved in auditory self-recognition.

Factors such as family conflict and intellectual environment are being used to predict school behavior and achievement from first grade through the senior year in high school. This is being done through video recordings of parent-child interaction and family relationships, as well as ratings of family teaching skills.
Young children are socialized within the family and parents serve as the child's first evaluators. Work with older children suggests that girls learn to attribute failure to lack of ability--an uncontrollable factor, while boys attribute failure to lack of effort--a controllable factor. This project explores the early roots of these sex differences in cognitive style by observing parents' feedback to children concerning children's play and problem-solving behavior.

Learning to control and to manipulate social events and objects occurs from the earliest months of life. The Institute has conducted studies documenting developmental trends in such learning between two and eight months of age. Currently we are interested in how such learning is related to infants' generalized notions of control and memory. We are continuing to explore how early learning is related to concurrent socialization and later motivational styles.