The Orthopaedic Research Laboratory is under the direction of Dr. Michael Dunn, PhD, and Dr. Charles Gatt Jr, MD. There are currently 2 graduate students from the Department of Biomedical Engineering at Rutgers University. Additionally, medical students may choose the Orthopaedic Research Laboratory as a site for a 4-week research elective. Lastly, we would like to acknowledge the vivarium staff headed by Barbara Perry, and administrative staff headed by Michelle Allen.

In addition to the research done in this lab, many of its members have participated together in extracurricular activities, most notably intramural sports at Rutgers University. These have included volleyball and softball.

Dr. Michael Dunn received his BS in Biomedical Engineering from Boston University in 1981. He then completed his graduate work at Rutgers University (MS1983, PhD 1987) under the direction of Dr. Fred Silver. He has been the director of the Orthopaedic Research Laboratory since, and is currently an Associate Professor of Orthopaedic Surgery at Rutgers RWJMS and Graduate Faculty Member for the Rutgers RWJMS Program in Biomedical Engineering..

Dr. Dunn’s personal interests include baseball, basketball, and golf, and he likes to watch almost any sport. He is an avid New York Yankees and New York Giants fan.

Dr. Gatt obtained his B.S. in Chemical Engineering from Lafayette College in Easton, PA in 1985, and obtained his M.D. in 1989 from the UMDNJ Robert Wood Johnson Medical School. After his Orthopaedic Surgery residency at UMDNJ in 1994, and a one-year Orthopaedic Sports Medicine Fellowship at the Cleveland Clinic, Dr. Gatt began practicing as an orthopaedic surgeon, and is currently an Associate Professor, and residency director, of Orthopaedic Surgery at Rutgers RWJMS. A few of Dr. Gatt’s honors and additional publications are shown below.

Kholoud Baste Graduate Student Kholoud grew up in the Chicago area and has a B.S. in Biomedical Engineering from the University of Illinois at Chicago. Outside of the lab, Kholoud spends her time rock climbing and baking various deserts.
Matteau Bonner 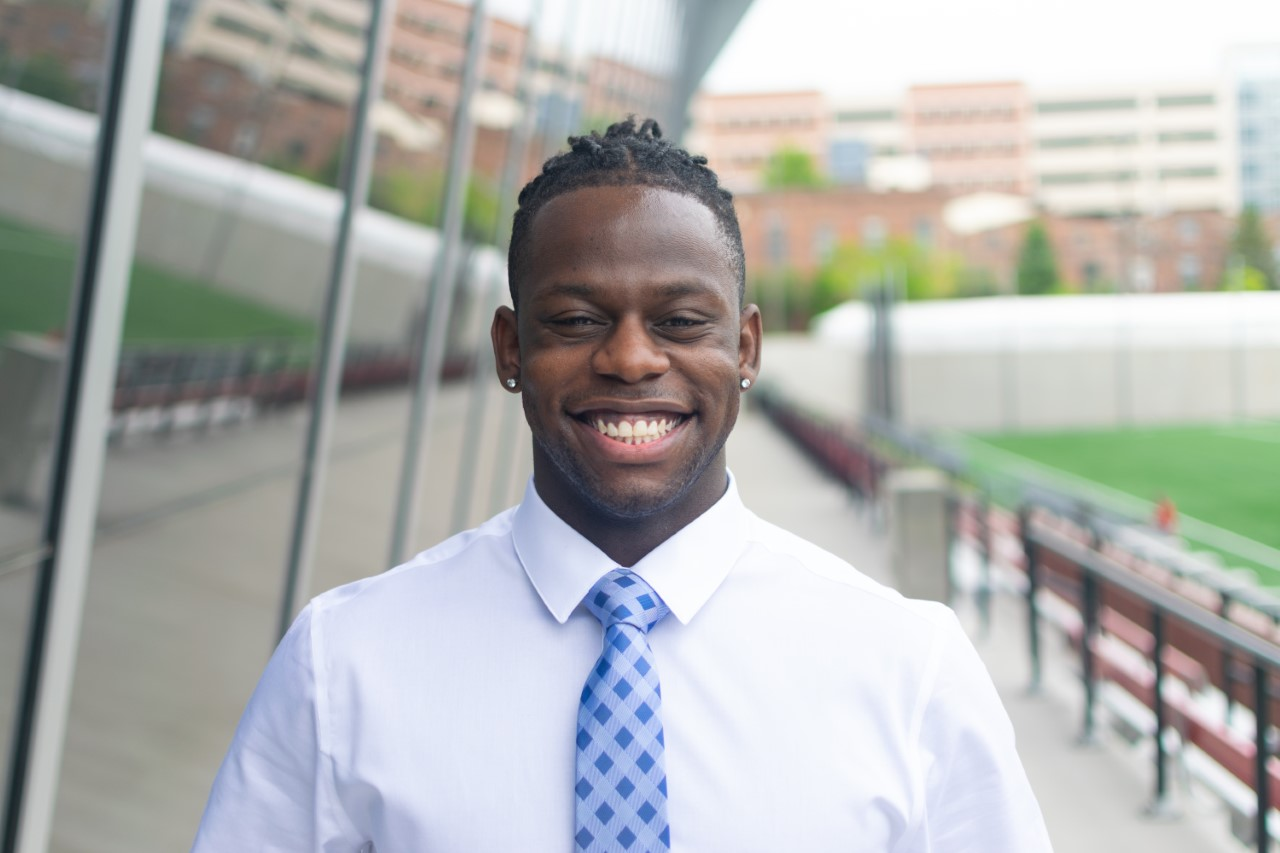 Graduate Student
Mattheau Bonner grew up in Mississauga, Ontario, Canada. After obtaining a B.S. in Biomedical Engineering while being a NCAA D1 swimmer at NJIT in Newark, NJ in the spring of '21, Matt began his PhD journey at Rutgers in the fall of '21.
Outside of the lab, Matt enjoys Y2K videography, trips to NYC, basketball, and Formula 1. He is also a huge Toronto Raptors fan. 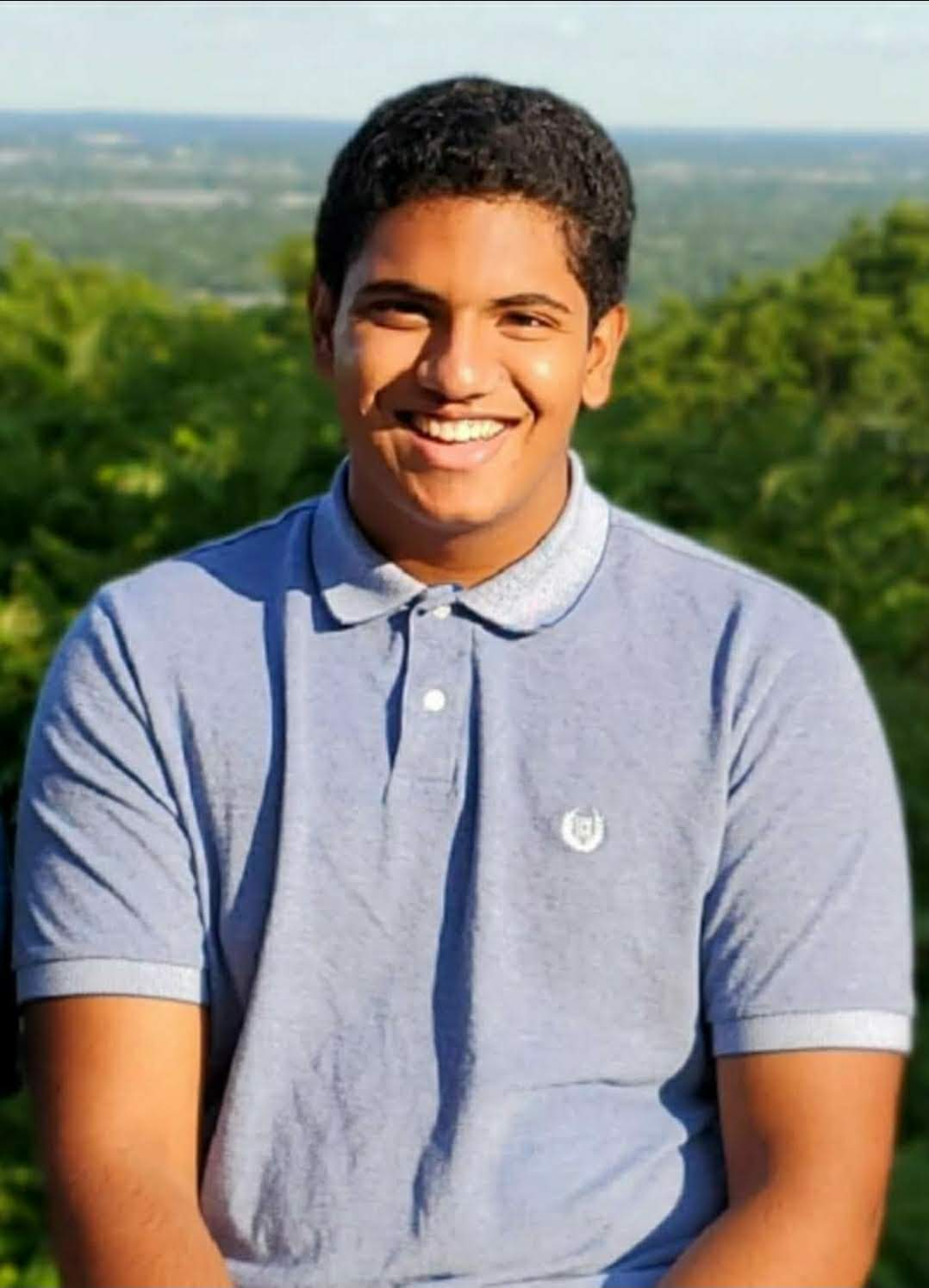 Undergraduate Student
Gnaneswar grew up in Edison, New Jersey. He is currently working on a BS in Biomedical Engineering and Computer Science at Rutgers University. Outside of the lab, Gnaneswar enjoys playing tennis and is part of the Rutgers club team. He is a big NBA and NFL fan and supports the Cleveland Cavaliers and Cleveland Browns. He also plays the cello and works as an EMT.
Jasmine Berrios 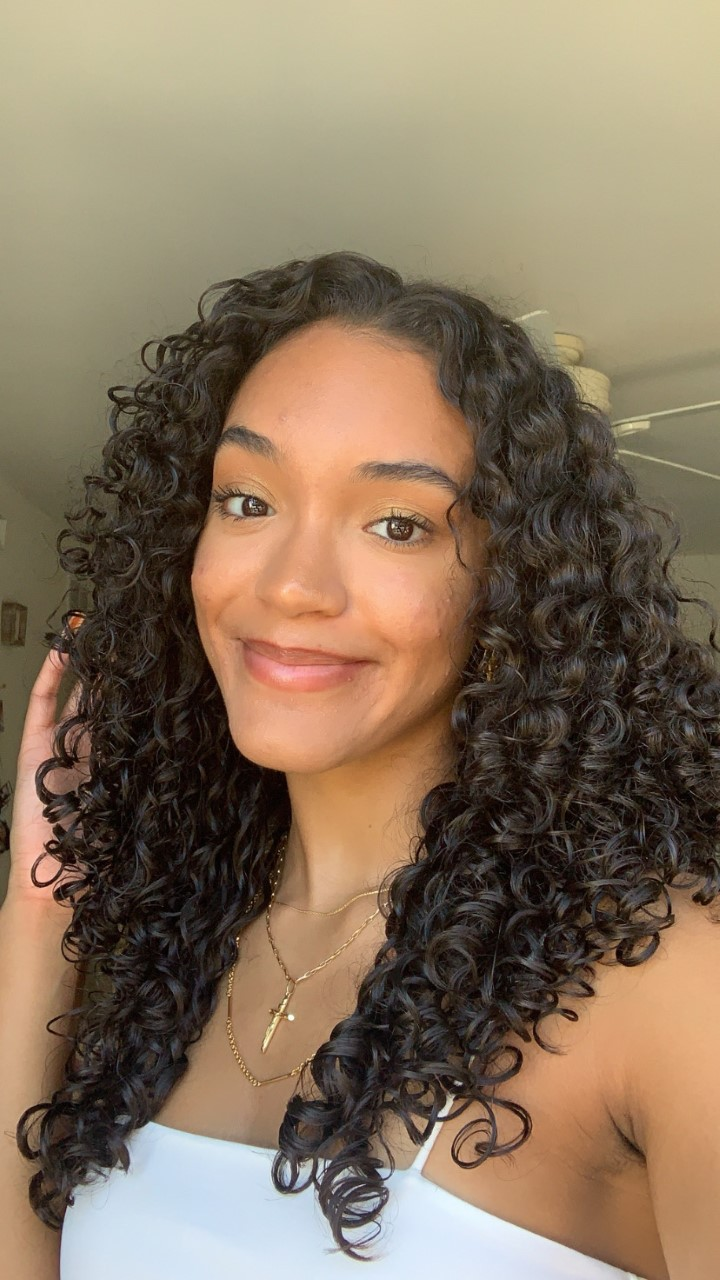 Undergraduate Student Miss Berrios is currently pursuing a Bachelor's degree in Exercise Science at Rutgers University, New Brunswick. Her interest in orthopedics stems from her own personal sport injury experiences, which have fueled her desire to be a part of innovative orthopedic research. Outside of the lab, she enjoys painting and swimming when her schedule permits. She is also a proud Rutgers football and basketball supporter as well as a Yankees and Seahawks fan.
Bowie Shreiber 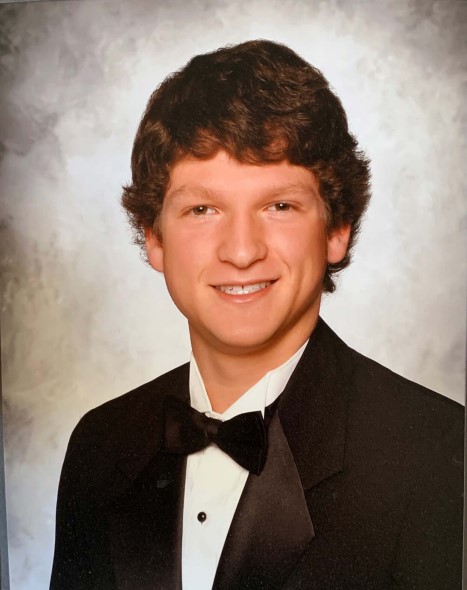 Undergraduate Student Bowie is a junior at Duke University pursuing a BSE in biomedical engineering. His research interests include tissue and molecular engineering and biomechanics.

Jay Patel grew up in Rockaway, New Jersey. After obtaining his BS in Bioengineering from Rice University in Houston, TX in 2011, Jay came to Rutgers to begin his graduate work.

Jay is currently doing postdoctoral fellowship at University of Pennsylvania of Orthopedic Surgery.

Outside of lab, Jay is interested in the outdoors and watching movies, but his true passion is in sports. He is a big New York Yankees and Giants fan.

Aaron “Spirit” Merriam is originally from the Rochester, NY area, and obtained his BS in Biomedical Engineering from the University of Rochester. Afterwards, in 2005, he came to Rutgers University, and has been a part of the lab since. His project focuses on the development and testing of a polymer (poly DTDDD)-collagen hybrid scaffold for meniscus tissue engineering.

In his spare time, Aaron is a fan of the outdoors (he built his own canoe) and woodworking.

Justin Rice is originally from Lutherville, Maryland, just outside of Baltimore. After receiving his Bachelors of Biomedical Engineering from the Catholic University of America in 2011, Justin came to Rutgers to begin his work towards a PhD.

Justin is a big fan of music, and is a member of the OrphanSporks, an a cappella group at Rutgers. He also enjoys sports, and is a big Baltimore Orioles and Ravens fan.

Grace Bundens grew up in Woodbury, New Jersey, and obtained her Bachelor’s in Biology from Haverford University in 2010. After a one-year ACMS post-bac  at Temple University, Grace came to Rutgers University, and and completed her M.S. in Biomedical Engineering in August of 2013. She is currently attending the Cooper Medical School of Rowan University.

Grace's research focused on the effects of processing on polymer fibers, electrospinning polymer scaffolds, and studying the meniscal roots. In her spare time, Grace is a fan of working out and baking, especially making cakes for the lab.