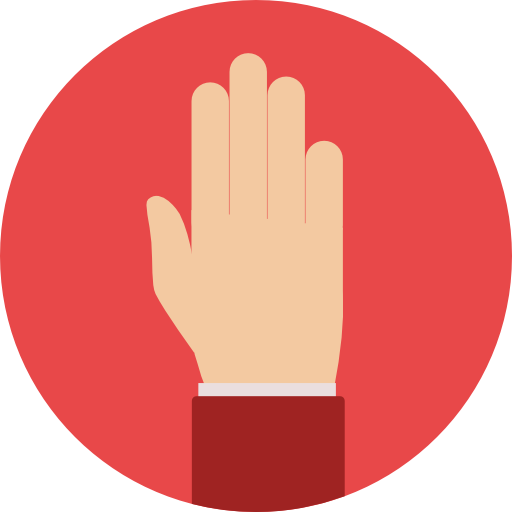 We're all in this together – all committed to building community and helping people realize their full potential. There are many ways to get involved!  Join us in building a better campus community by joining the staff council community, sharing our progress, and learning about the many ways you can be part of our work.

Participate in an Event


Thanks in advance for your support of the Staff Council!

The Council will conduct a General Staff Meeting of all employees at least once a quarter at a time and place determined by members of the Council.  The secretary will publish notice of these meetings one month in advance.

General Staff Meetings are open to all RWJMS employees and staff, and will provide an opportunity to hear about what the Council is doing, ask questions, provide suggestions and get involved!

Membership in the RWJMS Staff Council is open to all benefits-eligible RWJMS staff.

The Staff Council shall consist of employees of RWJMS. Council members will serve a three-year term. The Council should not make up more than 31 members but should have no less than 15. A council member cannot serve more than two consecutive terms, totaling six years. However, they may be re-elected to a position after a one-year term vacancy. Any member missing three consecutive meetings without written excuse shall be immediately removed from the Council. If a council member should change departments, due to job change within RWJMS, their continued position on the Council will be reviewed by their representative department head/chairperson and if approved, voted on by the Council to finish out their current term.

Vacancies of council members for unexpired terms will be filled by election at the next regular meeting of the Council under the rules identified in Article VI, Section 2.

A quorum will consist of at least two thirds of the members of the Council. No action will be taken by the Council unless a quorum is present. Absentee ballots, however, will count towards a vote, and these ballots should be submitted three days prior to the council meeting in which the vote is taking place.

The Staff Council accepts, and greatly appreciates, donations in all forms:

Click on the Donate link below to give a monetary gift.

To donate a Gift Item for a Staff Council event or activity Click Here.

The Staff Council has many great ideas for special events and initiatives!
Donating an event space or venue will help us to bring our ideas to life!

To donate an Event Space or Venue for a Staff Council event or activity Click Here.